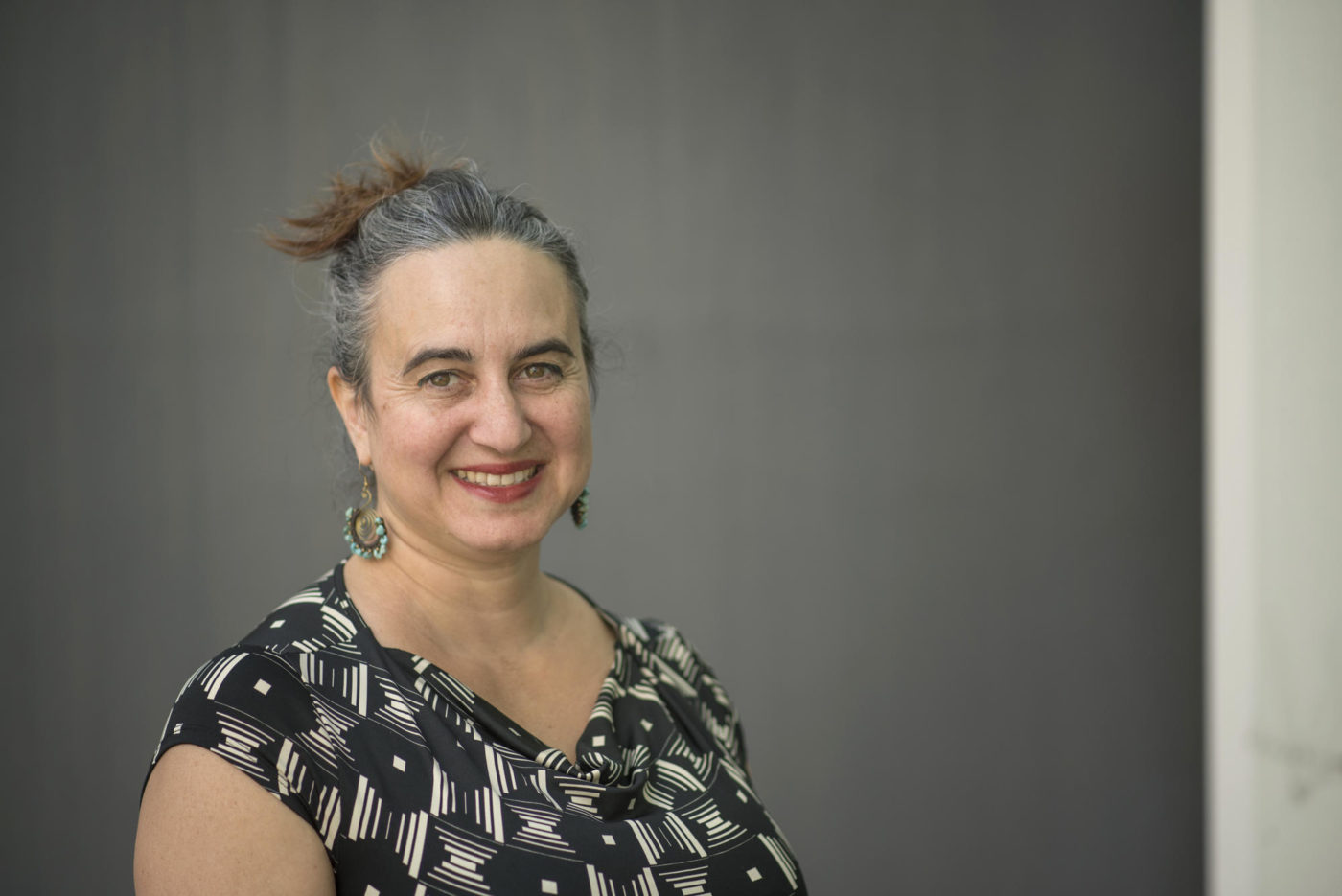 What happens when we let go of our traditions? We become new ones. This becoming has everything to do with the letting go. Sometimes, the letting go is the result of a violent rape: war that has ravaged everything we thought we were, leaving us with little more than the tools of the body with which to again become. Sometimes, the process is less brutal, if not less destructive: a mere theft, the echo of the aesthetic revolutions of modernity that governed the twentieth century and echo on today. Sometimes, the letting go emerges in the moment after our skins become straight-jackets and we manage to slide free.

The Trickster Orchestra harnesses these various sorts of letting go into a new becoming. Its musicians come from elsewhere and from here, playing instruments from here and elsewhere. Sometimes they share the roots of their instruments, and sometimes not. Each is mistress to his instrument’s traditions. Yet each musician knows their instrument’s intricacies well enough to lovingly push its boundaries, liberating it to new notes and rhythms. The musician becomes the teacher of the instrument, and not the other way around.

Each instrument learns to listen first, and then converse with new bed fellows in the intimacy of the stage. Persian lyrics on an atonally harnessed, etherial Jazz voice listens and responds to the call of the Ney, plucked from its riverbed and destined evermore to wail in longing. A baseflute held upside down becomes a drum; blown sideways against the holes, it becomes the distant wind. I think it may have been the cello that wanted to sound like a cow. The violin plays against its own screetches, owning the uniqueness of its voice that it has so long been taught to supress. Trumpet and trombone sound bring life to an orchestra tuning, and the Japanese Koto becomes jazz and talks to a deep newly-invented wind instrument that it never new would become its favorite cousin. My favorite moment at the philharmonic has always been the excitement of the instruments tuning; this music gives me that excitement in new ways at every turn.

As in an orchestra, the instruments know how to become one, and also to take moments in the limelight. Conducted with precision and grace as a European orchestra, sound evolves into structured experiments with melody and rhythm that follow the recognizable structures of a score. The fingers of the conductors are articulate, as in a sign language; the score must be precise, although I have trouble imagining its notes. Each movement comes as a surprise, a refreshment. How can music tell a joke without producing meaning? It gives us what we never expected to have needed.

Yet in all this, the traditions are still there. They are not held, as in world music, as a representation of the other, a kind of musical ambassadorship in which, like an exotic food, an aesthetic practice becomes a medium through which to represent, or caricature, a distant people. Instead, here tradition resides in the knowledge of the musician. Tradition becomes not the sound, but the skill; not the scores that have been faithfully learned, but the hours of devotion put into learning them. The musicians who have, in one way or another, had to or chosen to let go of the traditions embedded in their instruments nonetheless hold the gift of those traditions in their bodies and in their minds. They allow the instruments not to pretend to return to what we imagine they may have been, but to become new articulations of themselves.

In this movement is the stillness of our heartbeat.

This essay first appeared on wendymks reviews  in April 2018.