Since its founding in 2013, the Trickster Orchestra has been supported by many individuals and institutions.

In 2021, 2020, and 2018, structural support grants (Basisförderung) by the Berlin Senate Department for Culture and Europe have helped establish and sustain the orchestra.

In winter 2018, Divan Berlin-İstanbul was supported by the Goethe Institute, the German Embassy in Ankara, Tarabya Cultural Academy, and Bahçeşehir University. The Hauptstadtkulturfonds (Capital Cultural Fund) supported Divan Berlin-İstanbul in summer 2018. The project was also supported by Renk.Magazin, Haus für Poesie, and was part of field notes’ Month of Contemporary Music. In spring 2018, Modara – Fest for Contemporary Music was supported by the Berlin Senate Department for Culture and Europe as well as by the Kreuzberg-based Galerie Kremers.

forartists promotes Trickster Orchestra in national and international media. Piranha Arts has collaborated with the orchestra for the production and development of projects since 2013. We are also grateful to Richard Williams and designer Sepideh Ahadi for their support.

We thank all these individuals and institutions for their generous support! 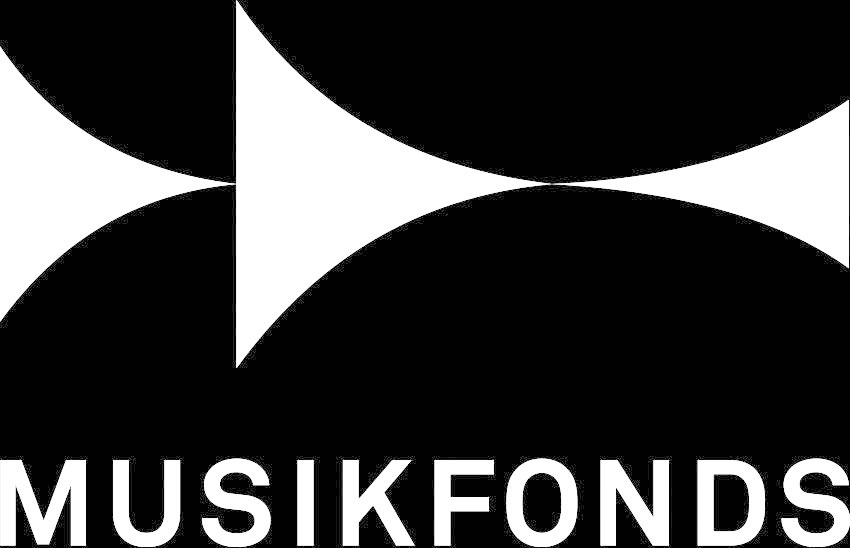 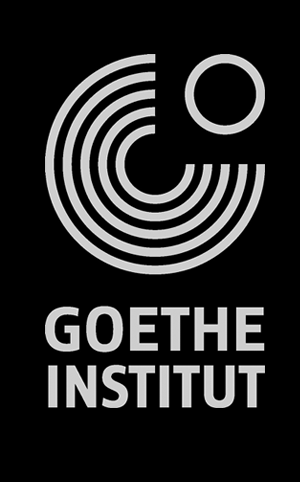 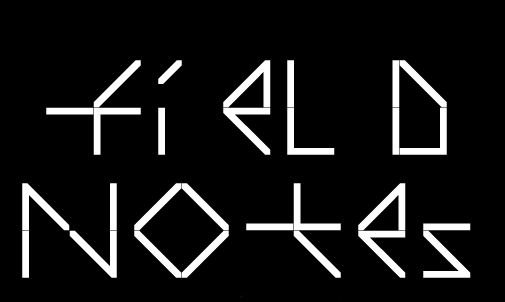