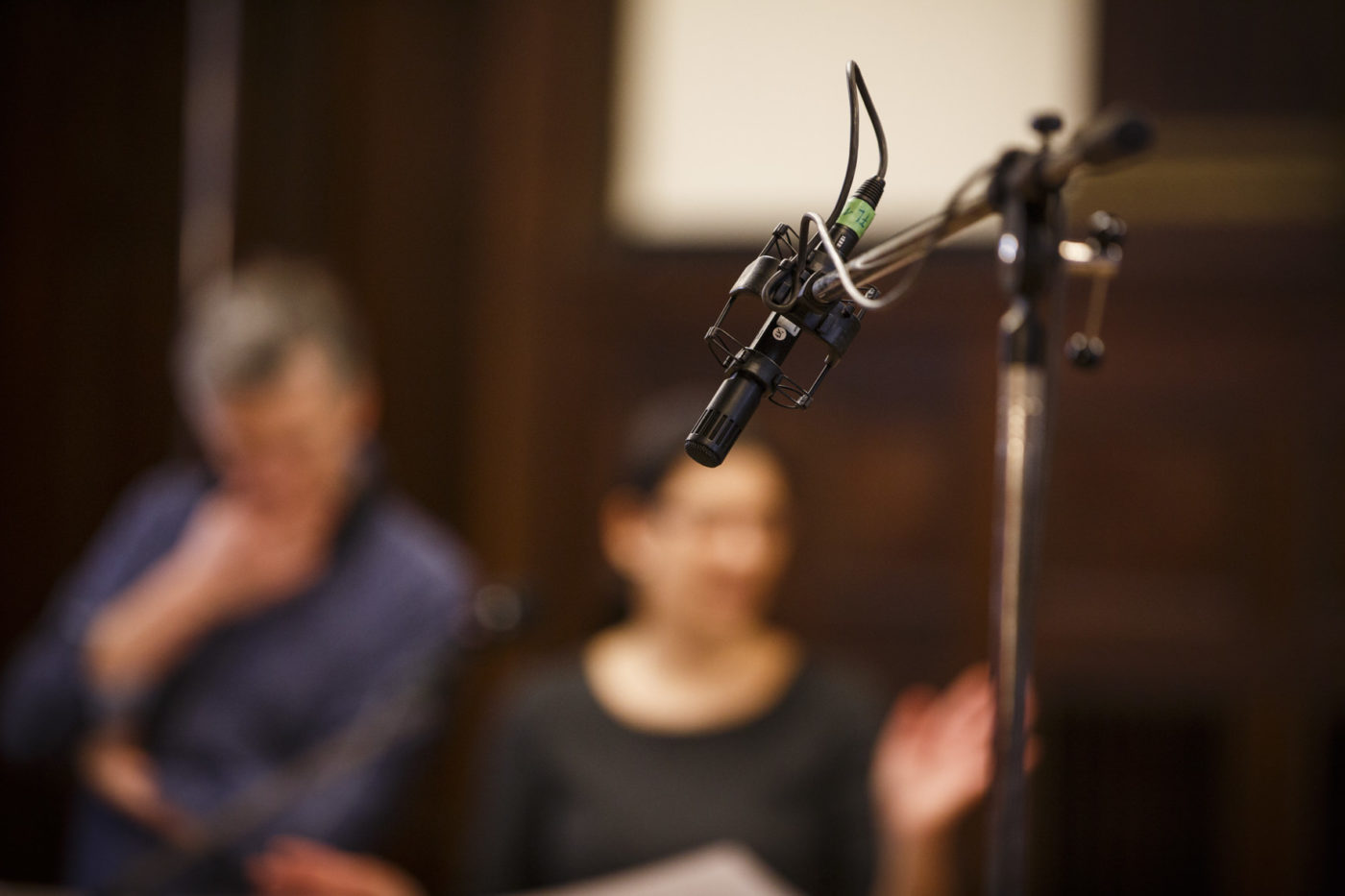 After attending two days of recording in January 2019, VAN Outernational labels Trickster Orchestra as “one of the most exciting contemporary orchestras in Europe, stylistically located in-between genres of New Music, Classical Music, Jazz, and Echtzeitmusik. By saving sounds from being mere metaphors and allowing them to stand for themselves, the orchestra awakens auditory senses; for a new kind of listening, new perceptions, new worlds.”